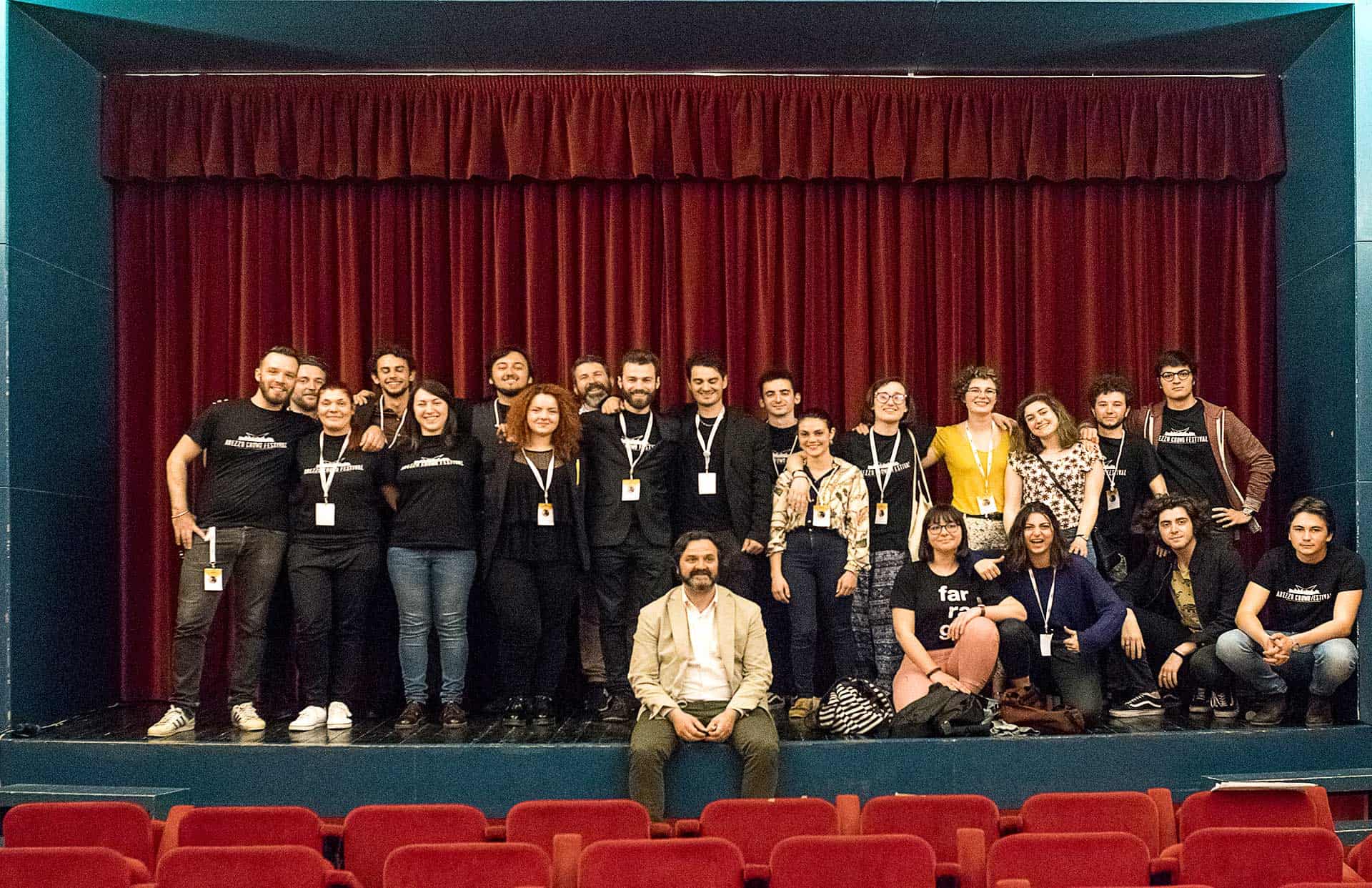 Everybody already calls it “Crowd”, because it feels like it is a fixed appointment of early summer. Yet, the “Crowd”, is only at its first edition, but when the answer of the audience is so warm, we can only say it was very much needed.

The Crowd took to the streets and brought theatre and performances to the people, but at the same time, it was able to go sold out for four nights straight in Teatro Pietro Aretino.

GIOVANNI FIRPO prefers to be called the curator, it is true that he has been the soul of the festival, but it is also true that the “Crowd” is the product of an actual crowd. “We published an open call on Facebook in order to create the Artistic Committee, and 70 people responded from all over Italy” Giovanni says. The crowdfunding also did well, with over 170 donators. “I was shook by the participation in the streets. And then people waiting for our events and also literary meetings and aperitifs proved to be very popular. It has been a proper party – he points out – we cannot wait to do it again, more beautiful and bigger”.

Our attention in then brought to the next year, step by step, to try to involve more people between 20 and 30 years old, as Giovanni says. An ambitious but precise goal, right for a city like Arezzo. The audience responded, in the streets, in the theatre and in the squares. “The Artistic Committee chose the line of the festival, and since it is a festival that is destined to young artists, we published an open call for the Young Theatre Contest, many responded and the Committee chose 4 companies that competed on stage”.

We can do nothing but wait with curiosity to know what “Crowd” members have in store for us next year.

Giovanni gives us a few spoilers. “I would focus on the complete package like this year, but we will try to also involve cinema and circus arts. We will try to set the standard higher, with a couple of high-level events, but the important thing is to maintain the participation of people and the realities of the area. I have found approval from everybody” he finishes satisfied. Then he wants to make another announcement: “The official closing of the festival is on 13th June at casale di Pieve a Quarto, where everybody is invited for a dinner in support of the next edition of the festival”.