Arezzo Crowd Festival is over: a small miracle of art, talent and sharing 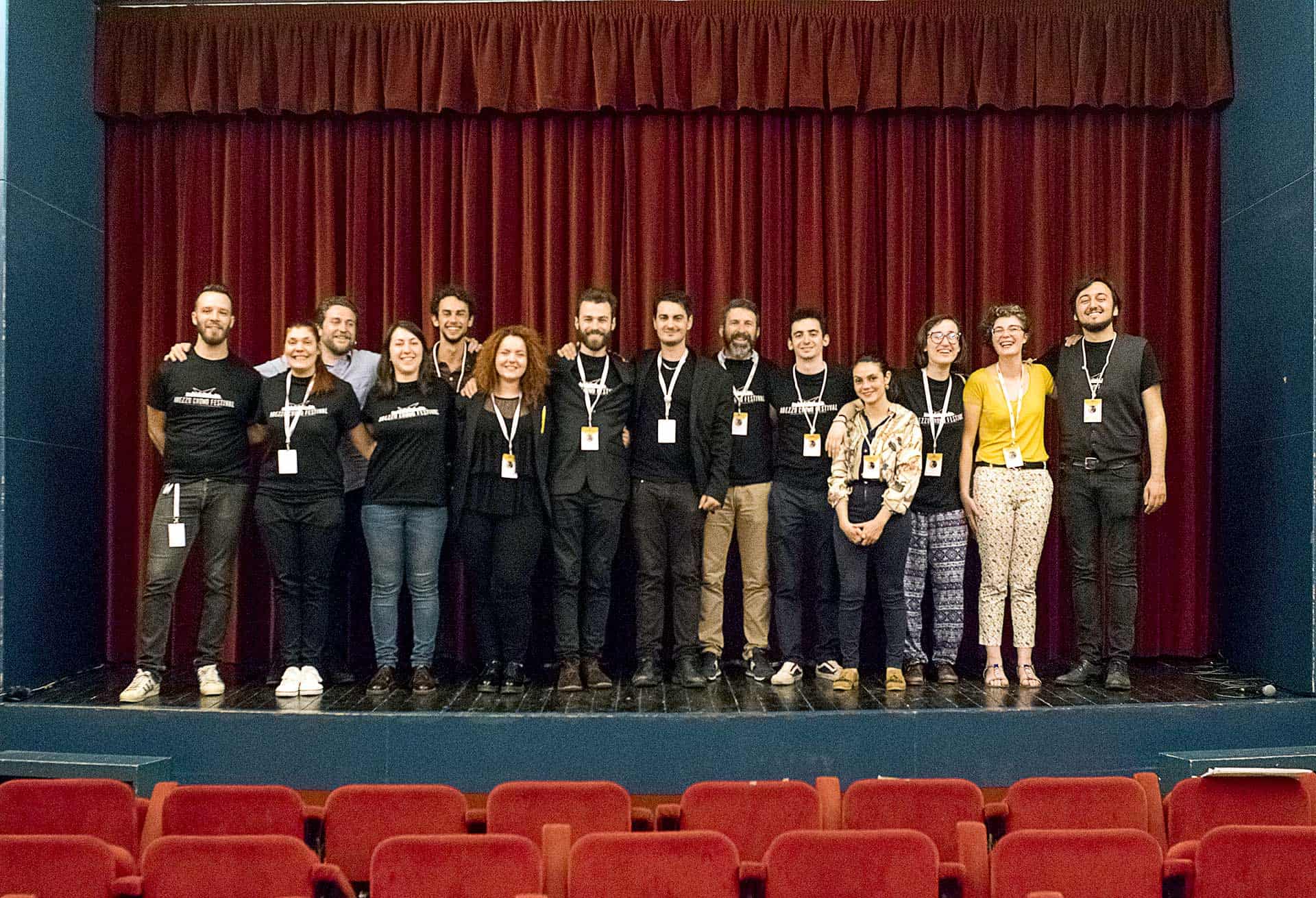 The first edition of the Arezzo Crowd Festival is over. Curated by Giovanni Firpo, the festival of the participated young theatre brought to the city 38 free events, among which exhibitions, literary meetings, concerts, performances and plays.

The final day, Sunday 2nd May, sun-drenched, opened with the photo exhibition by Simone Padelli at Officine Montecristo, in via San Bernardino da Siena. The morning proceeded at Informagiovani in Piazza Sant’Agostino, with the association L’ulcera del Signor Wilson, which presented to the audience its own quarterly review about spreading culture and art.

The almost summery temperature was perfect for two open-air events: around the fountain in Parco Pertini, the association Officine Montecristo hosted Spazio bimbi, laboratories and games for the little ones, while at the crossroad between Corso Italia and Via Garibaldi, Cordão de Ouro Arezzo dances among tourists to the rhythm of Capoeira.

In the afternoon, the festival moved to Spazio Seme, in via del Pantano, where Pulp Waiting Room was staged, directed by Francesco Botti, a single and grotesque act, set in a waiting room of a general practitioner. Many characters, each with its own peculiarities, spoke about current events, health and relationships. 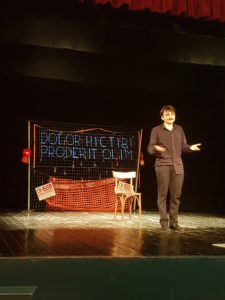 Grand finale, after dinner, at Teatro Pietro Aretino, for the last play of the Young Theatre Contest. On stage, Questa è casa mia, by Alessandro Blasioli, a touching monologue in which the author, recalled the dramatic earthquake of 2009 through the story of a family from L’Aquila: the Solfanelli’s.

The final Ovid line, Dolor hic tibi proderit olim (One day this pain will be useful), has given the play a civil side to it, and it was later announced winner of the contest.

During the final greetings, Roberto Barbetti from Fondazione Guido d’Arezzo, highlighting the quality of the meetings and the excellent audience response, has talked about “a small miracle”. We feel like saying that small miracles can be reached when there are interesting and versatile projects, presented by a group of young people filled with enthusiasm and professionalism, which are supported by institutions and many other realities in the area that offer art and culture to the city. All of which happened in these four days.

The first edition of the Arezzo Crowd Festival was a won bet, however now it is not possible to just sit around, but it is necessary to start working on the second edition. They have what it takes to create something important and long lasting.