This is my home 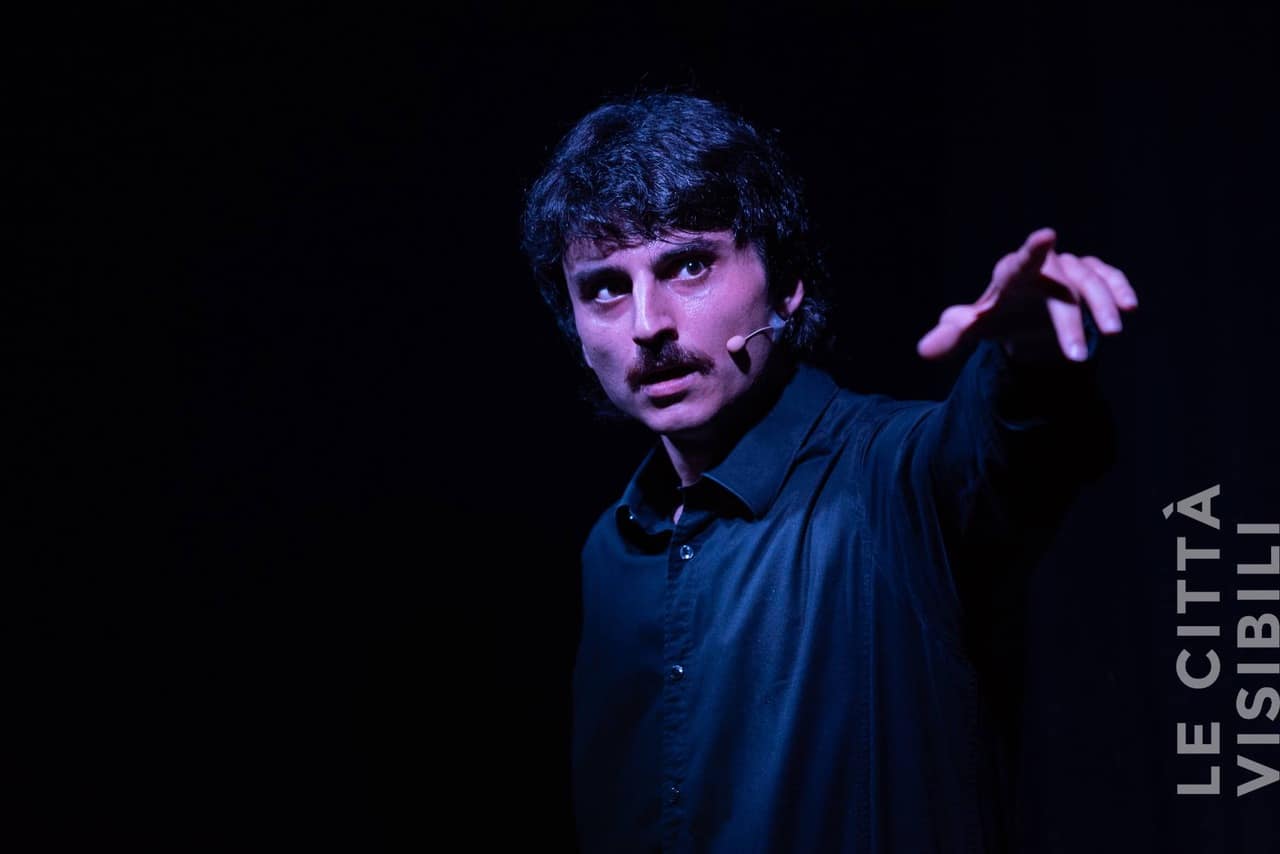 Synopsis
“This is my home” is the narration of the unfortunate story lived by a family from L’Aquila, the Solfanelli’s, following the earthquake that shocked the Abruzzi on the 6th April 2009; it is the story of a friendship that has been overwhelmed by the power of nature and the hostility of men. The civil monologue has won several prizes and awards. Through the technique of the Narration Theatre, with just one chair and a metallic enclosure as scenic design, the moments following the earthquake are narrated with acute irony, as well as the decisions of the State seen through the eyes of the youngster from L’Aquila: the hotels on the seaside, tent cities and the C.A.S.E. project, the Movimento delle Carriole, the New Towns. A new point of view that makes the audience come closer to the reality of the main town of the Abruzzi, and all of those villages who live in the same condition, victims of the State inefficiency and Nature, in one of the most at seismic risk countries of Europe.
Contamination In my monologues I put together narration and the Comedy of Art. Moreover, the term of contamination immediately made me think of rotten concrete (“contaminated by marine sand”) used during the building boom of the 70s by the Camorra, which is the major cause of the collapsing during the night of the 6th of April.
In a few words DOLOR HIC TIBI PRODERIT OLIM – One day, this pain will be useful